Congratulations to Parks Commissioner Bill Lansley who received the 2016 Central New York Recreation & Park Society "Outstanding Service Award" on Friday, March 3, 2017 in Liverpool. Bill is now in the running for the statewide award which will be announced at the New York State Recreation & Park Society Conference to be held in Rochester in April. 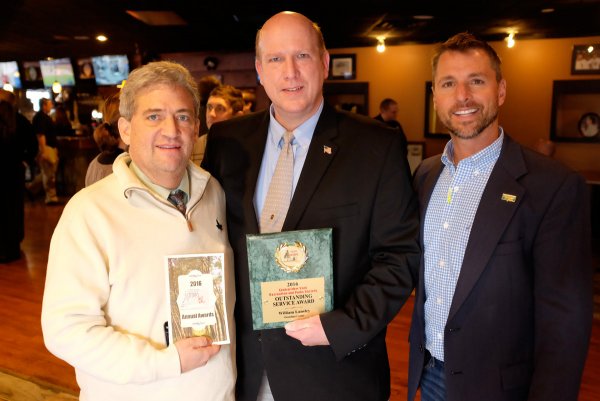