Griffin Visitor Center explains the 1928 foresight of community leader
Joseph A. Griffin, whose ideas and 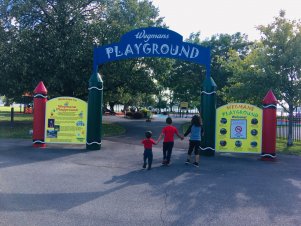 leadership led to the creation of Onondaga Lake Park.

The evolution of recreation and local history is also detailed at the Visitor Center and interpretive displays along the park trails.

The Joseph A. Griffin Visitor Center is part of the Family Activity Center located at the southern end Onondaga Lake Park in Liverpool, New York. 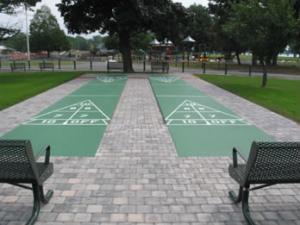 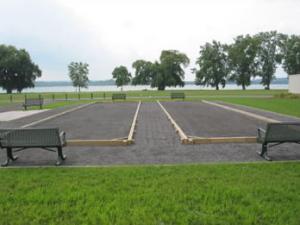 Joseph A. Griffin, the man with the dream who created the idea of Onondaga Lake Park and the Parkway.
In 1928, Joseph A. Griffin was the secretary of the Onondaga County Park and Regional Planning Board and chairman of the Boulevard-Parkway Committee. He introduced and pushed for the development of a parkway to connect the city of Syracuse and the Village of Liverpool that would include park land and athletic facilities. When this project was finished in 1933, Griffin Stadium was dedicated in his honor. For 70 years, thousands of community and interscholastic sports events took place at the Griffin Field. 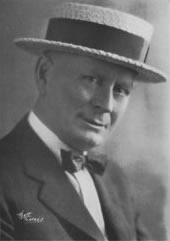